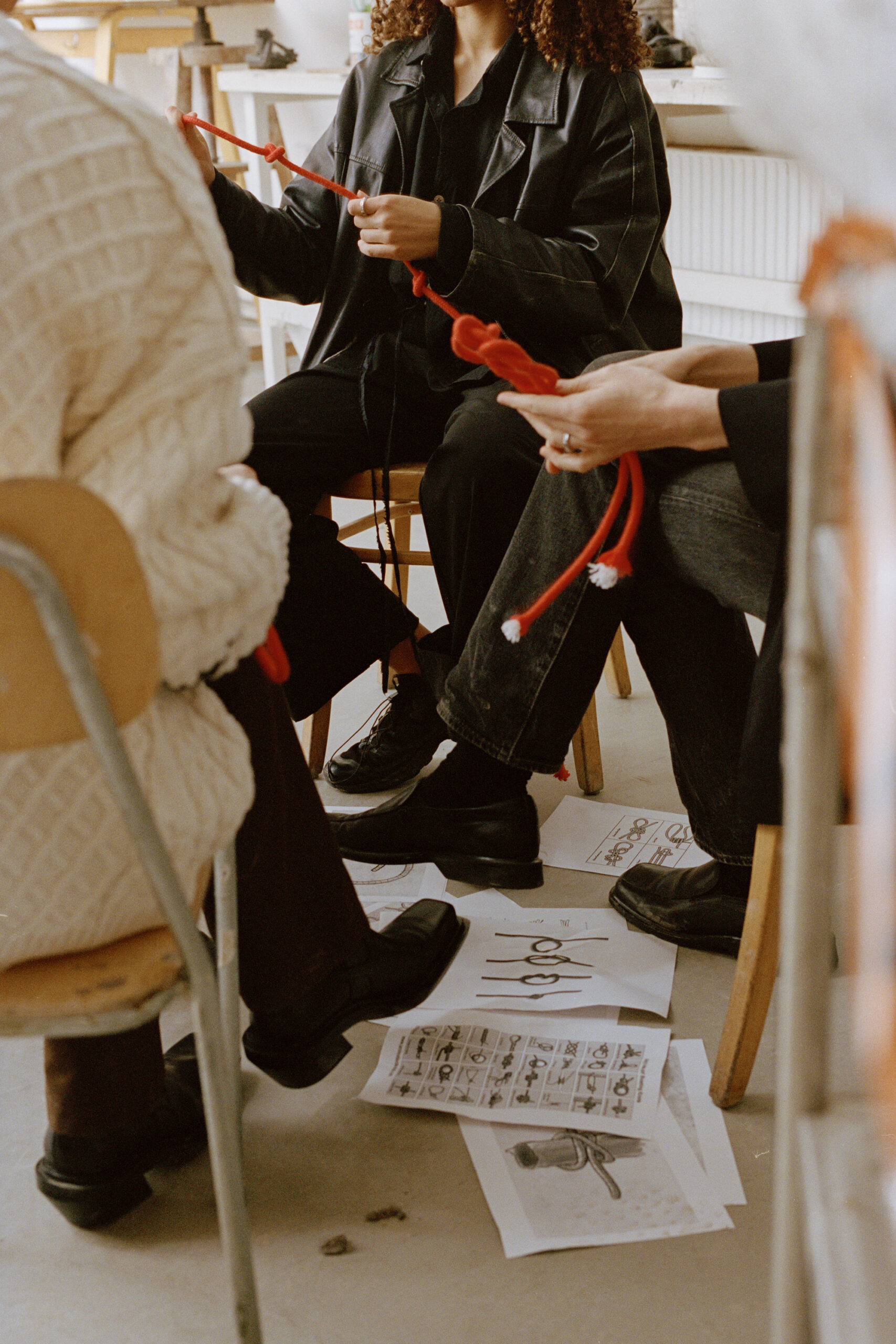 Kultur 5 is an ongoing project exploring, documenting, and defining the space in between. Initiated by Jonatan Härngren.

Conversations on the cliffs is Kultur 5’s first project. It’s a series of jewelry for both men and women based on an upbringing in the Swedish archipelago. It’s telling the story of youthful freedom, fragility, diversity, rough music, and deep conversations on the rocky cliffs in front of the open ocean. Jewelry became the natural medium because of its inherent rawness and disproportionate ability to project personality, identity and background.

The collection consists of 6 rings, 1 bracelet, 1 necklace and 1 pair of earrings, all made in sterling silver. An effort to copy nature was a central part of the design process. A play on reality versus imagination – the space in between what’s real and what’s not.

Interpretations of stones found along the shores south of Gothenburg can be found on all rings in one way or another. Identical replicas are made of some of the stones which will be exhibited alongside the collection at selected venues.

5 / 2
The second project will be another study of material, subject and medium, which will be released in the near future. 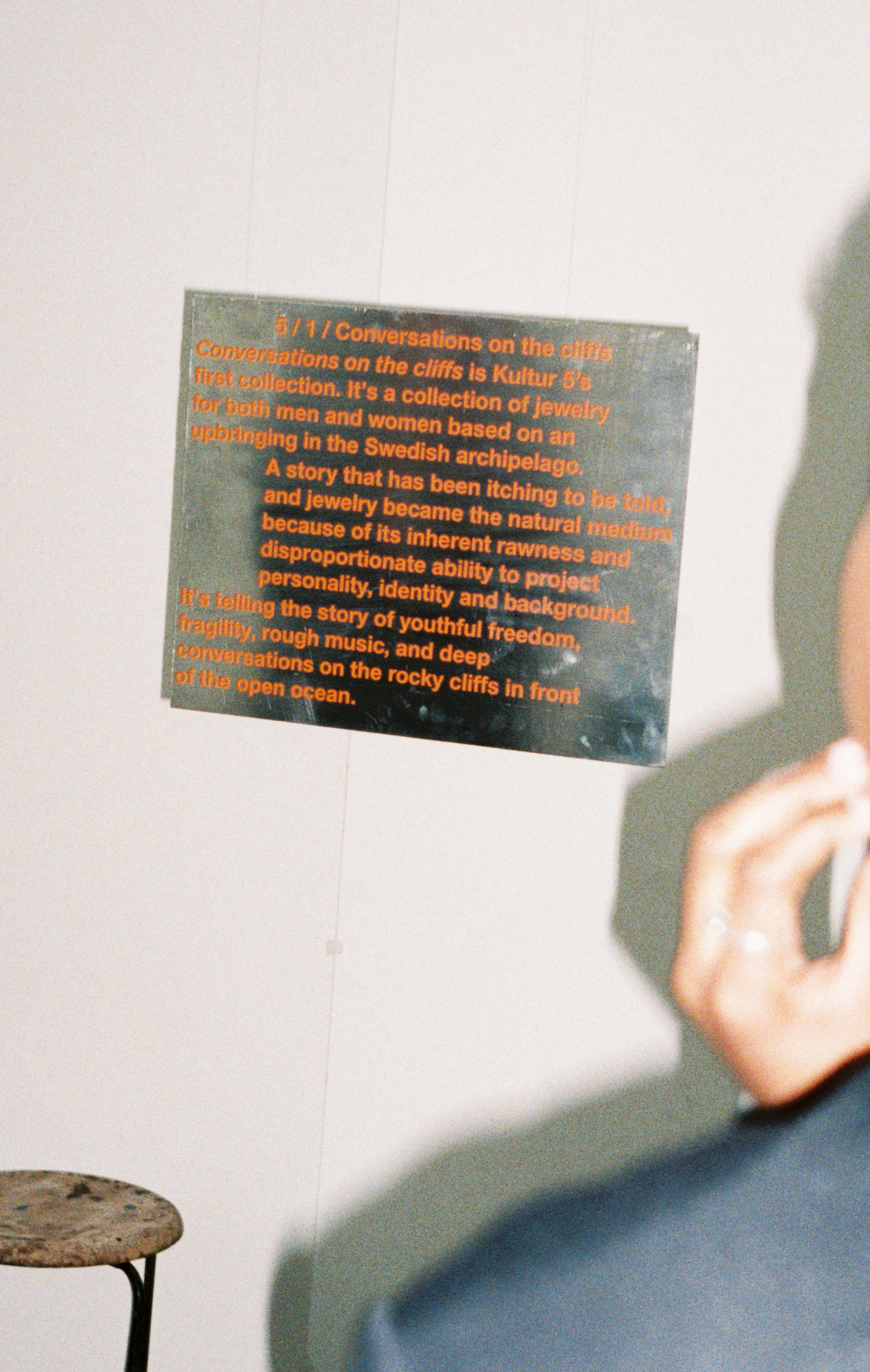 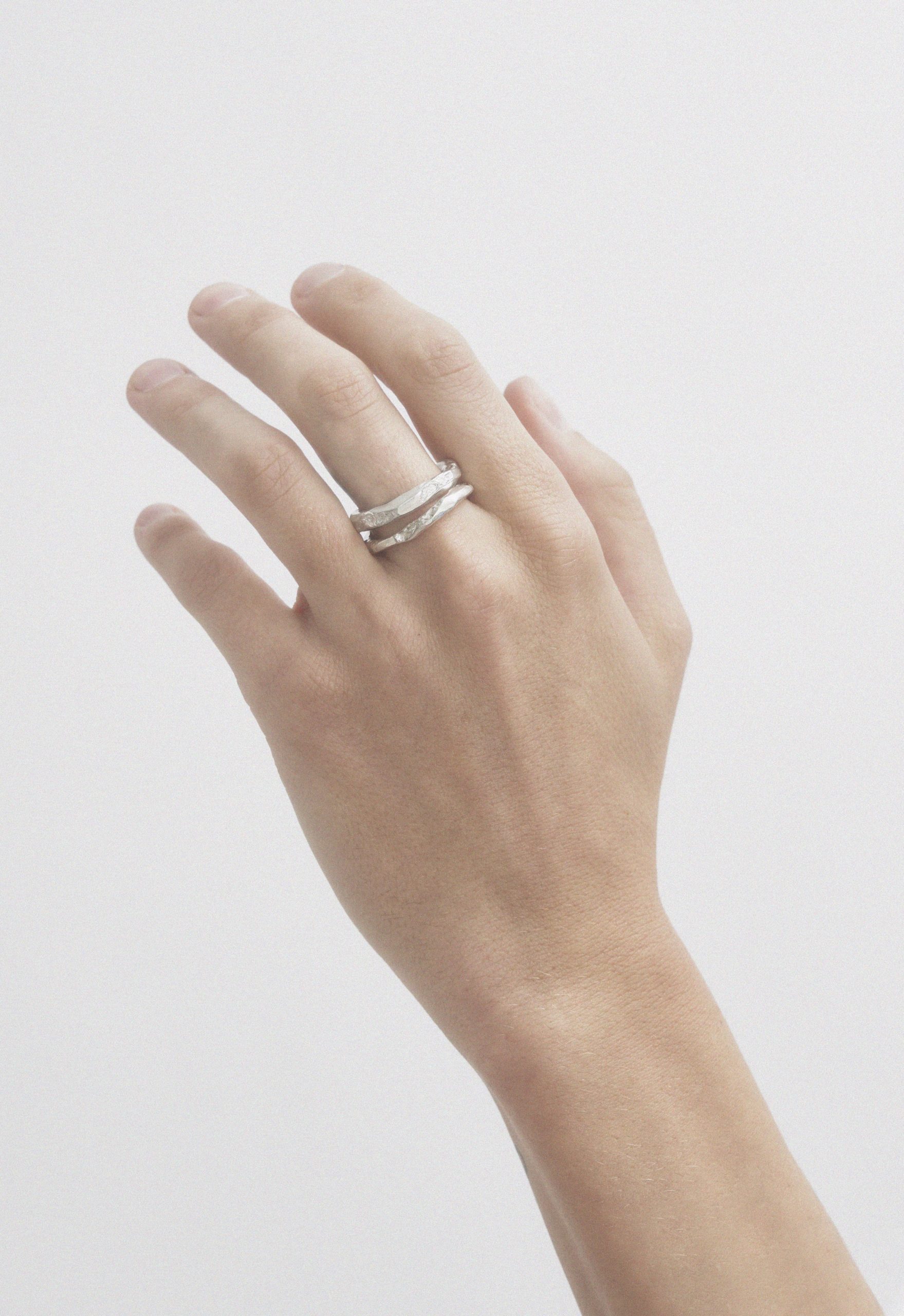 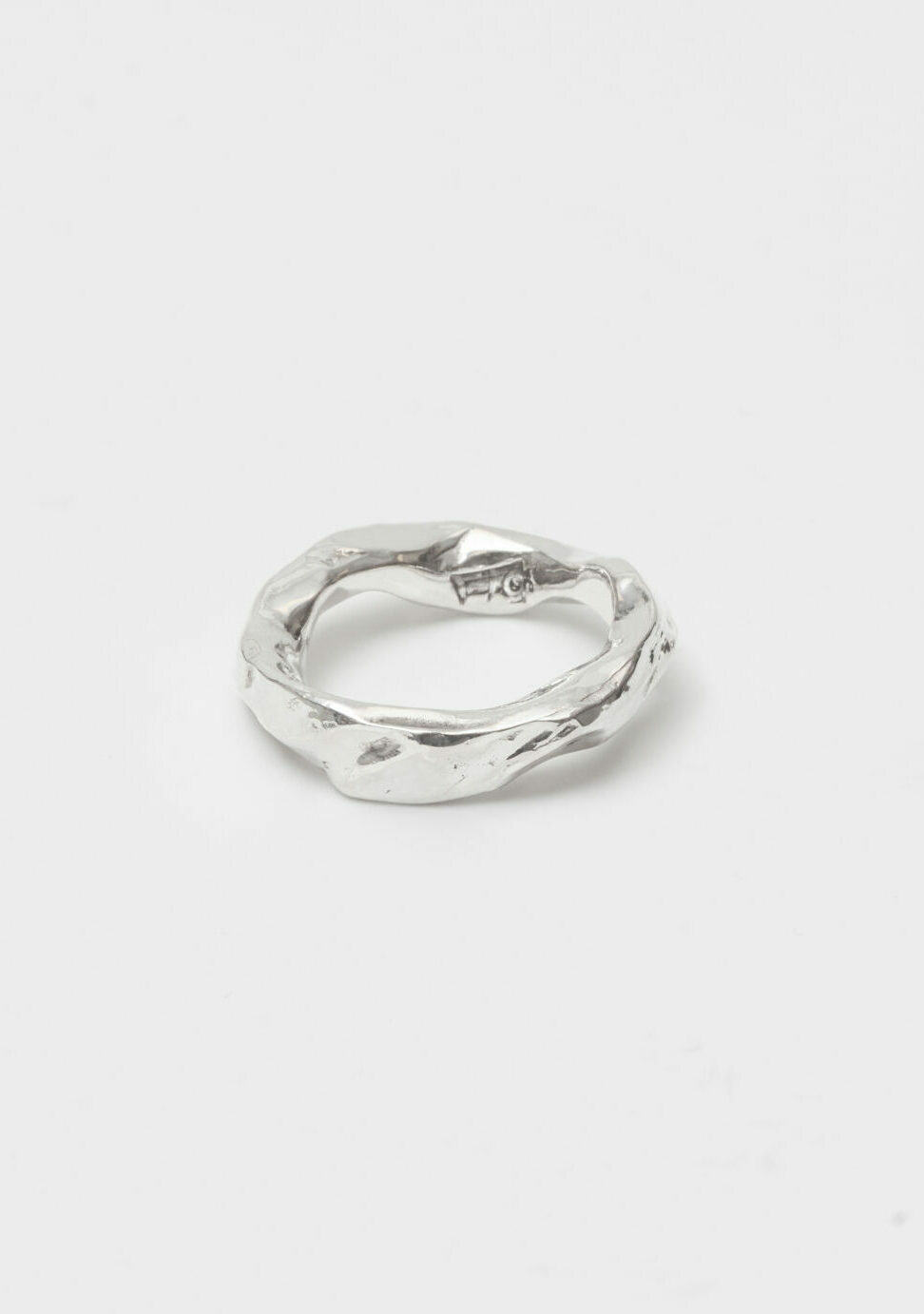 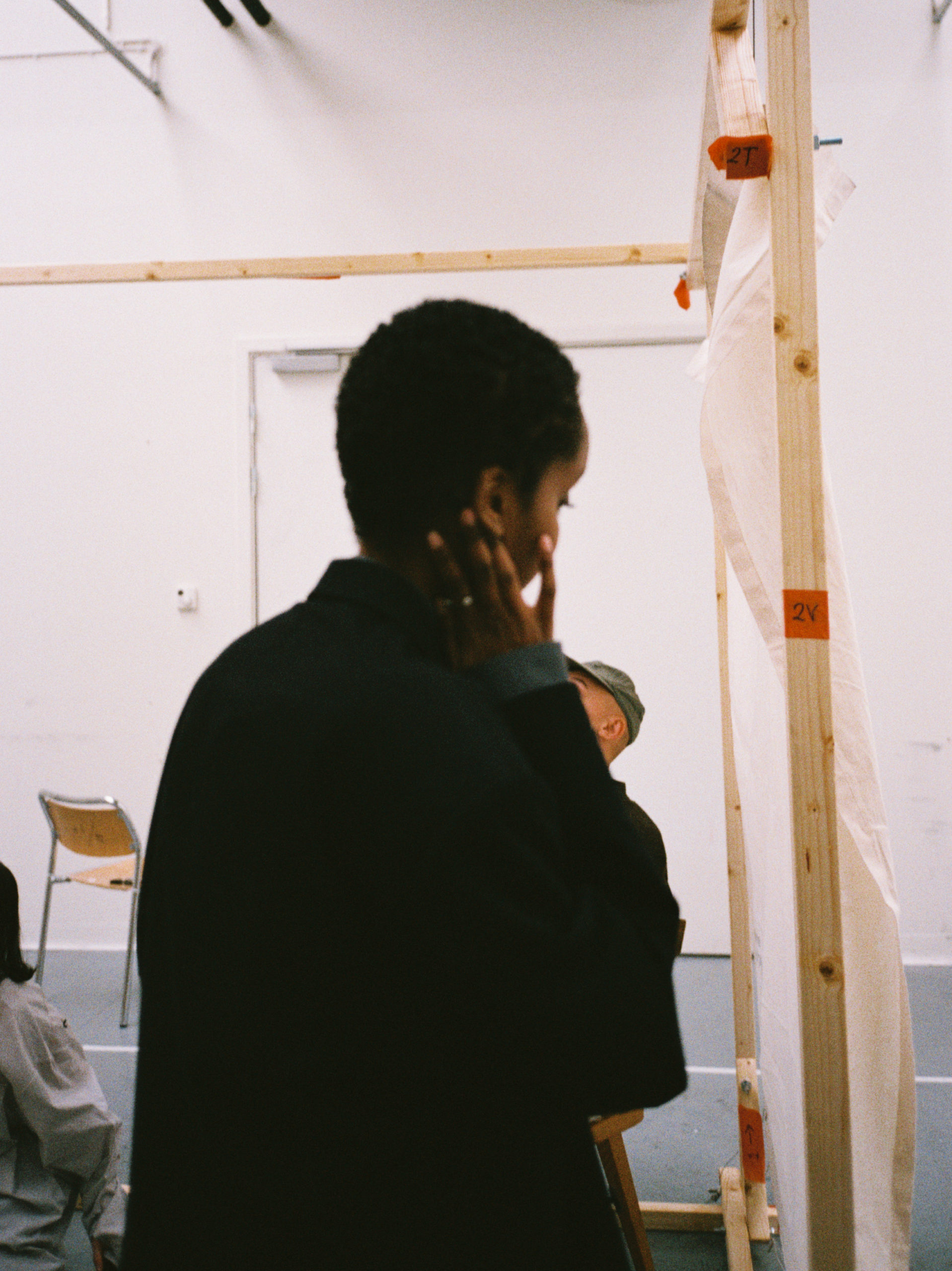 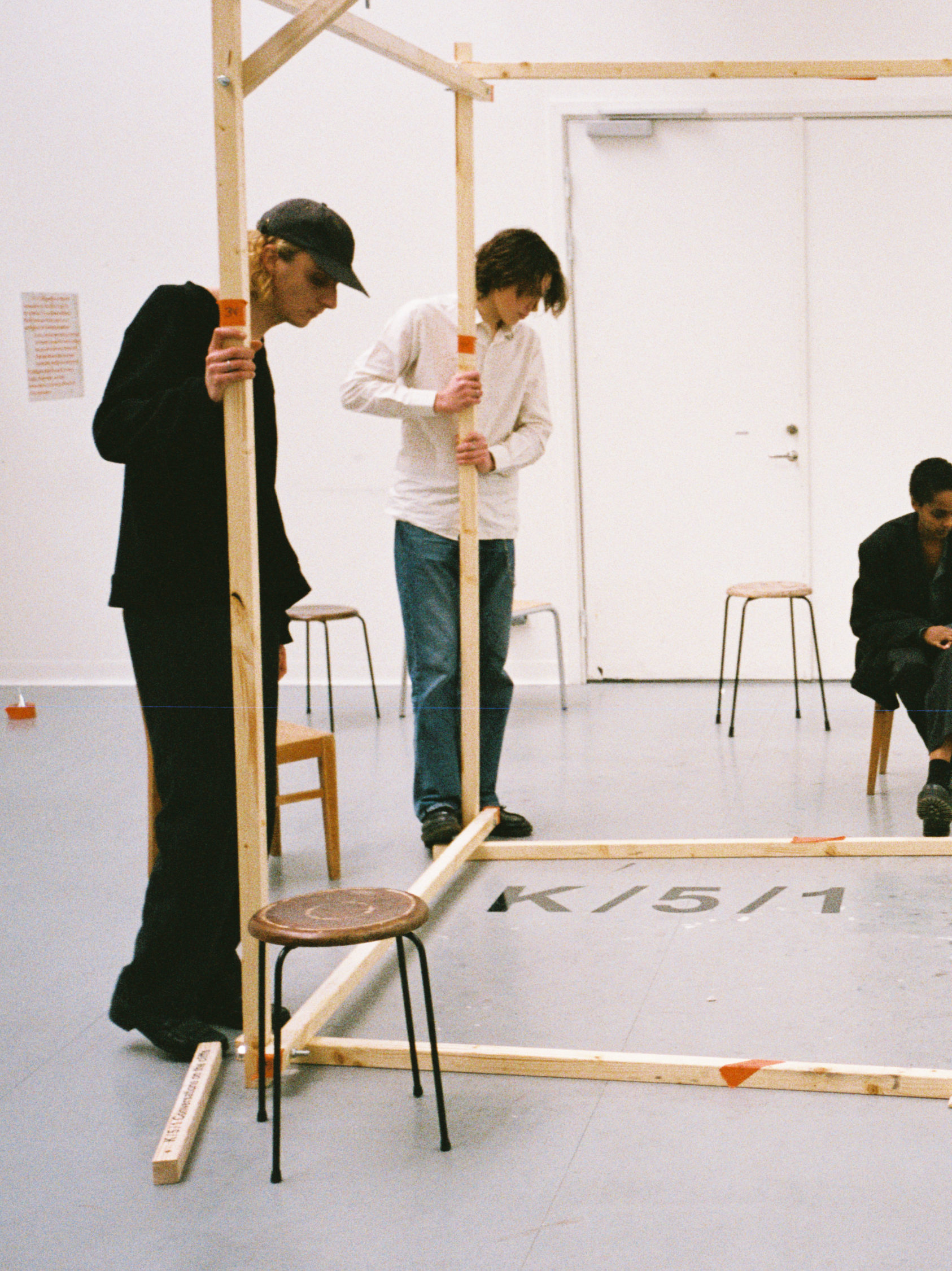 7 people from different backgrounds coming together to explore the interrelation and coexistence of different objects and ideas. Practicing the same techniques as was made during the collection process. Constructing a symbol of the collection subject.

Each individual enters the room guided by their own reality. By mutual respect and through discussion, new realities come into play. Infused with small, fragile ideas, and equipped with metal, wood, stone and textiles they construct something very rigid — woven together by a sense of collective direction. A temporary relic of their brief interaction. 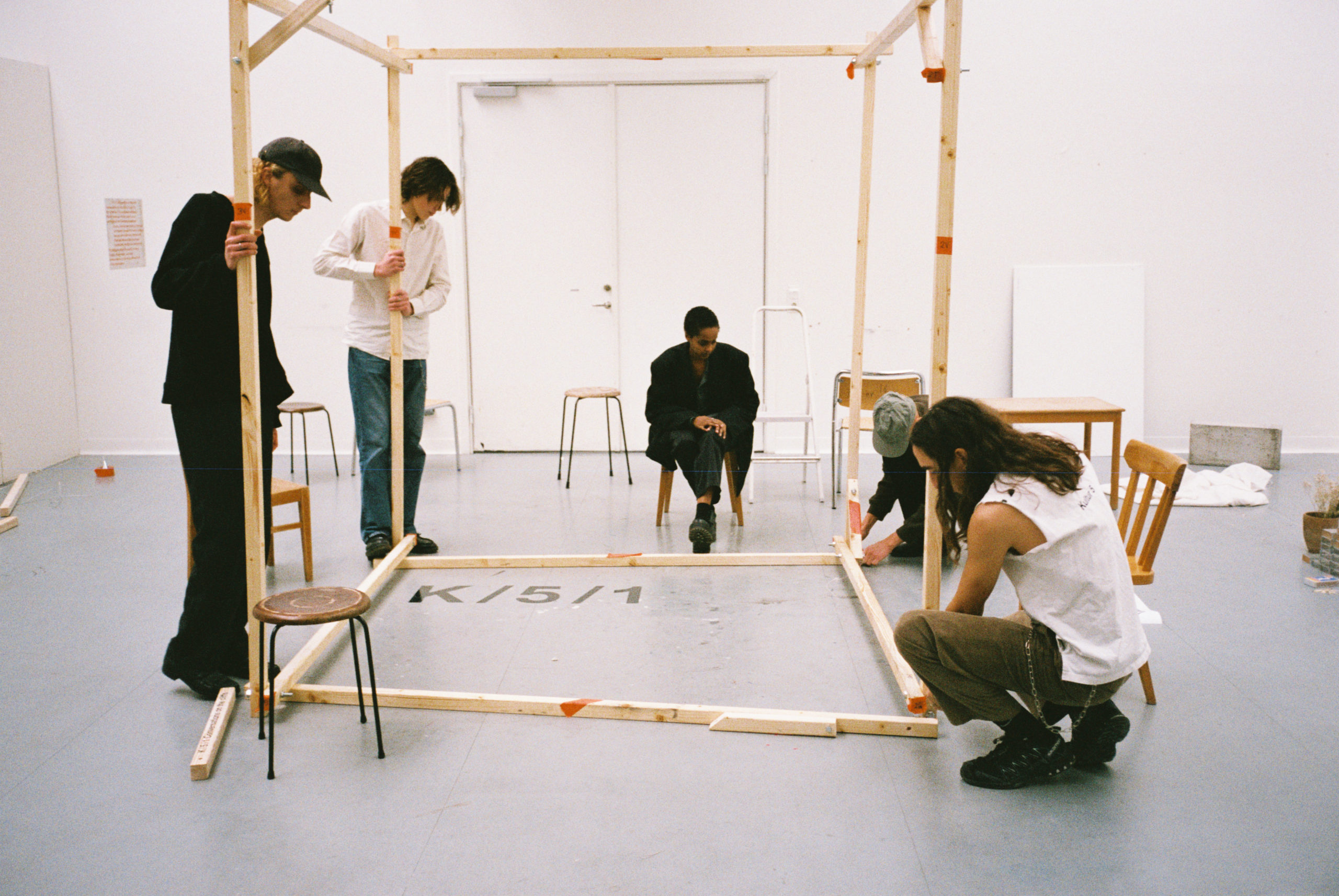 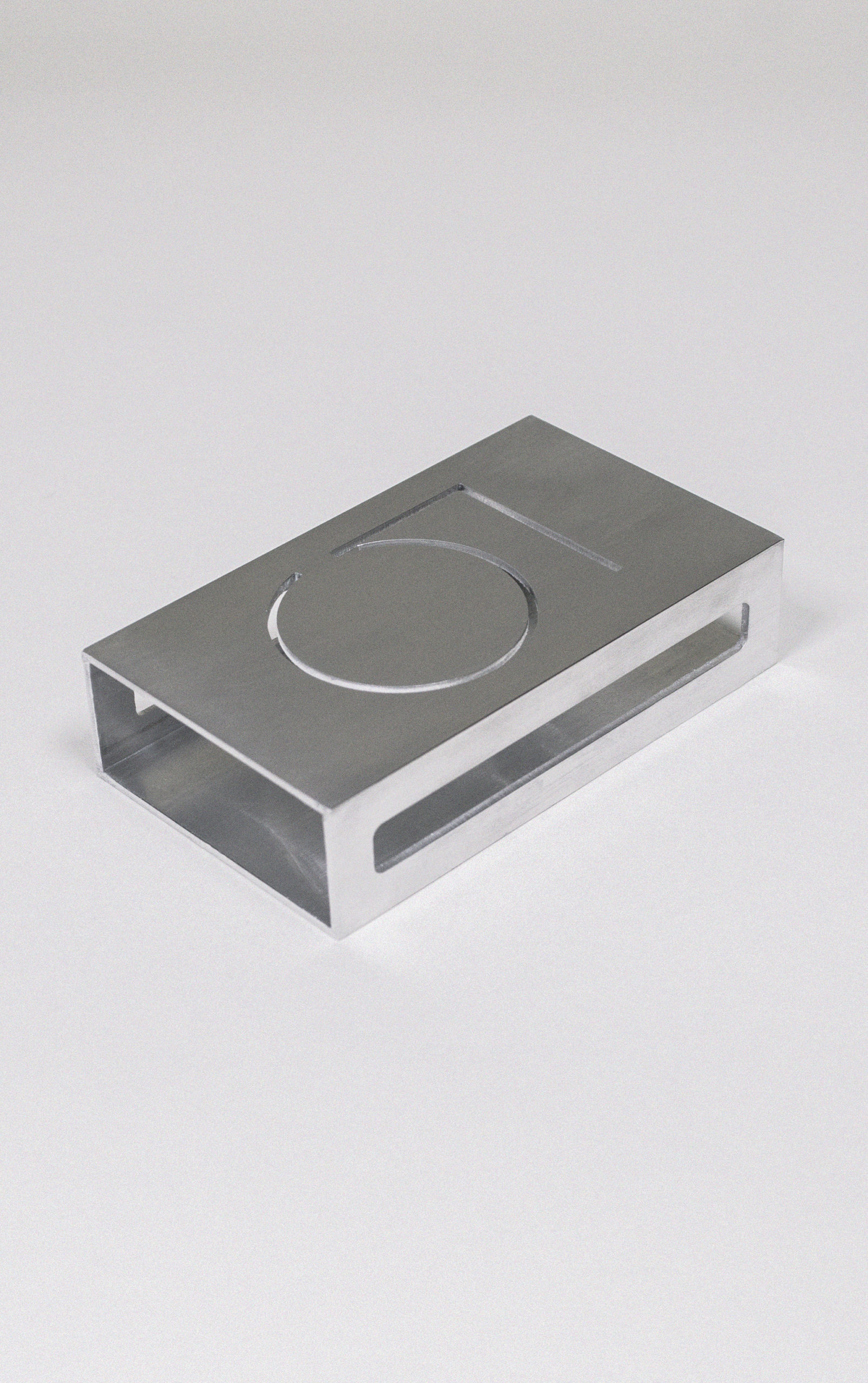 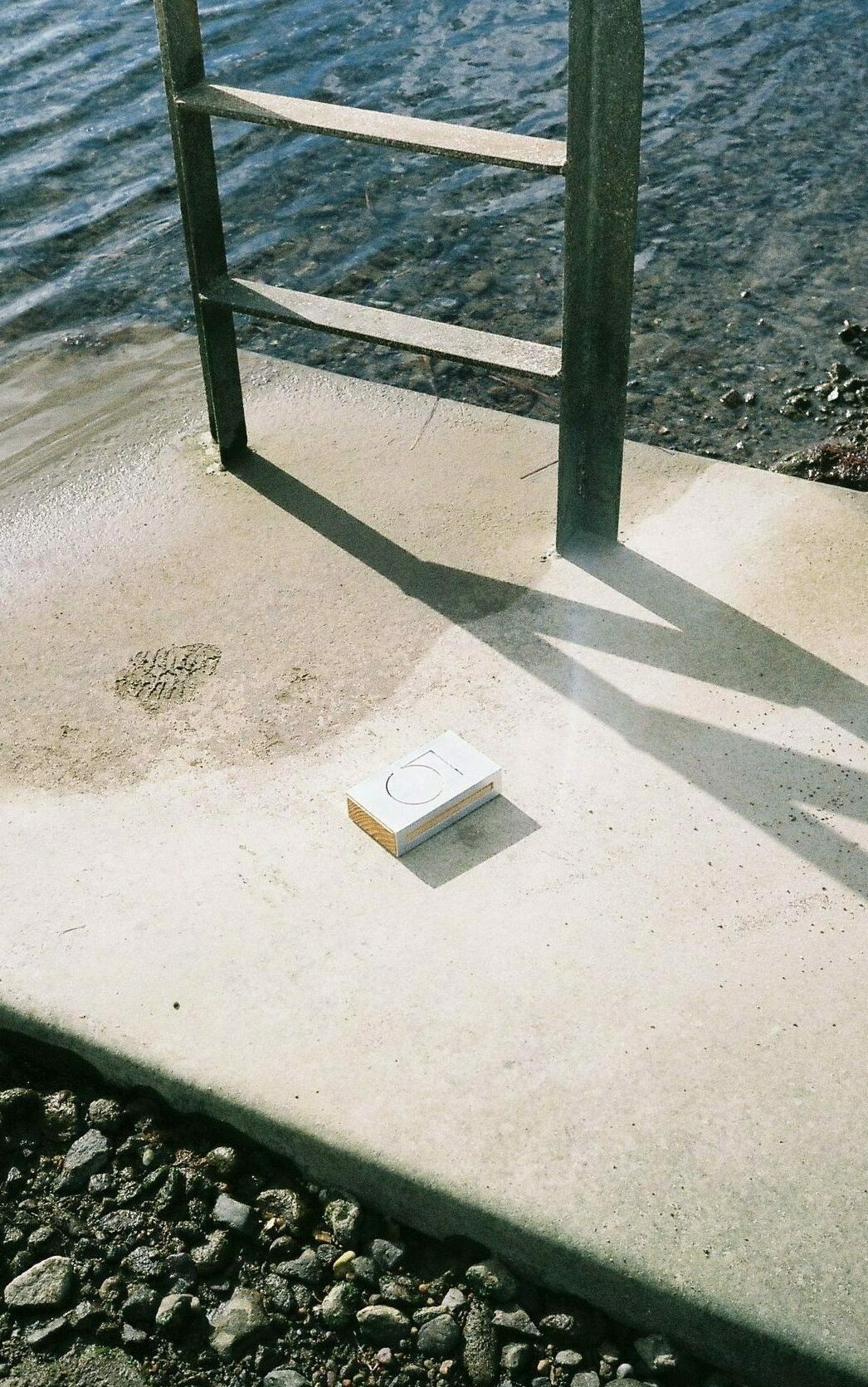 Steel is an alloy of iron and carbon, and sometimes other elements.

The packaging for our first series of jewelry is crafted in aluminum. The main idea behind the packaging was to create something that can truly live on and be practical in itself. The aluminum case has the exact proportions to hold a large Solstickan Matchbox, which is an everyday product that’s deeply rooted in Swedish culture. After opening the case and retrieving the jewelry, the case can thus be put to use both practically and decoratively. The case was created by laser cutting raw aluminum pipes. 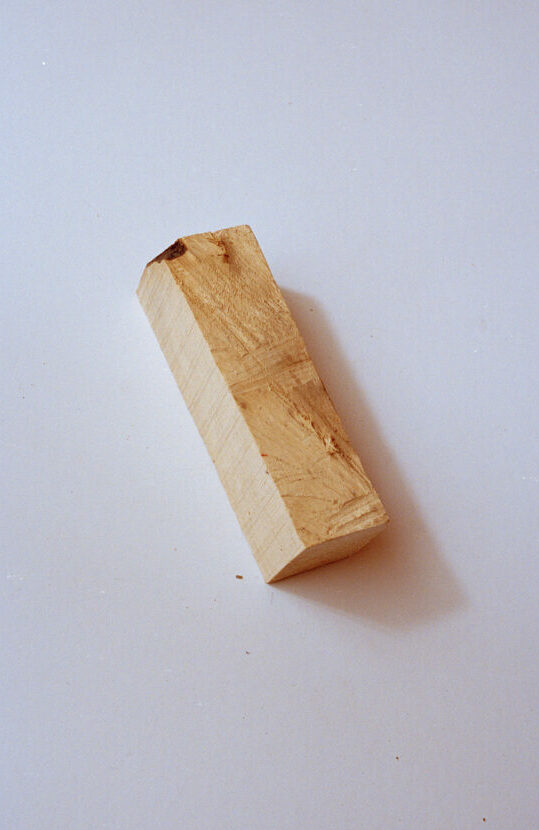 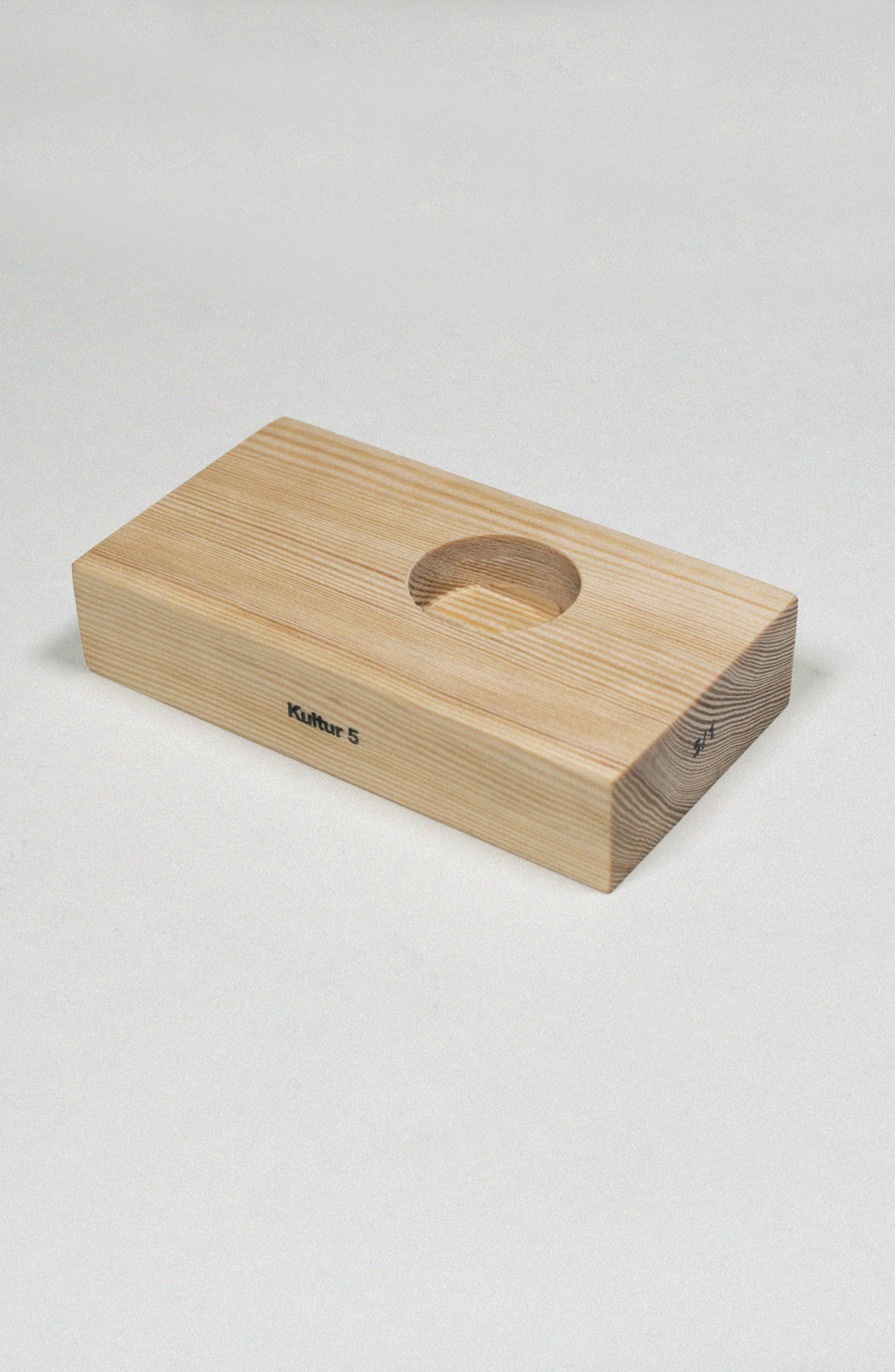 A wooden tray rests within the aluminum case holding the jewelry.

Pine is easy to sculpt into different shapes and very durable in nature, as pine trees are known to live up to 1,000 years. The aluminum and pine create an interesting composition – two diametrically different types of materials creating a harmonious bond. The pine trays are also used to showcase the jewelry in-store, and can similarly be used to hold the jewelry on a nightstand. 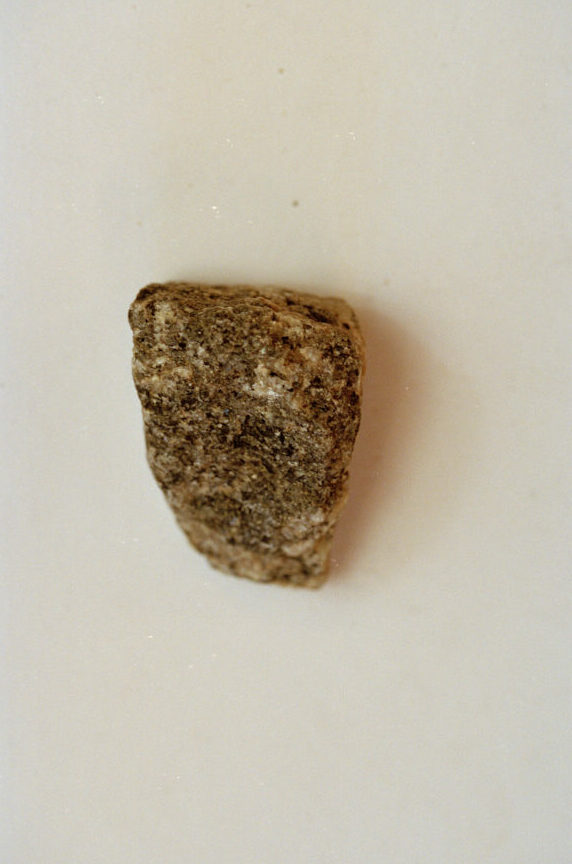 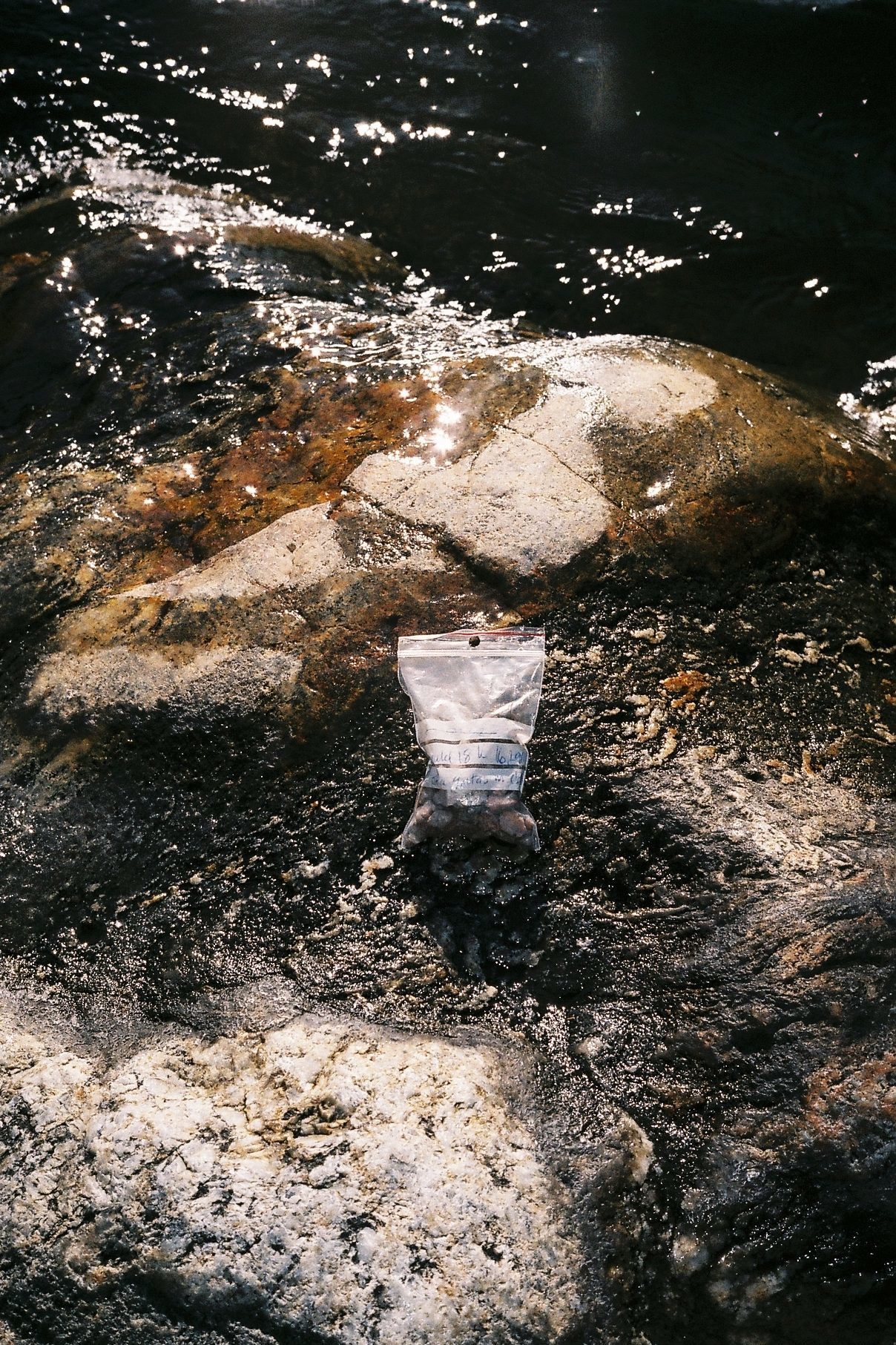 Stones found along the shores of the Swedish archipelago became a central piece of inspiration for the first series of jewelry.

Small fragments of metamorphic rocks such as granite and gneiss. Each one unique, organically derived through pressure and time. 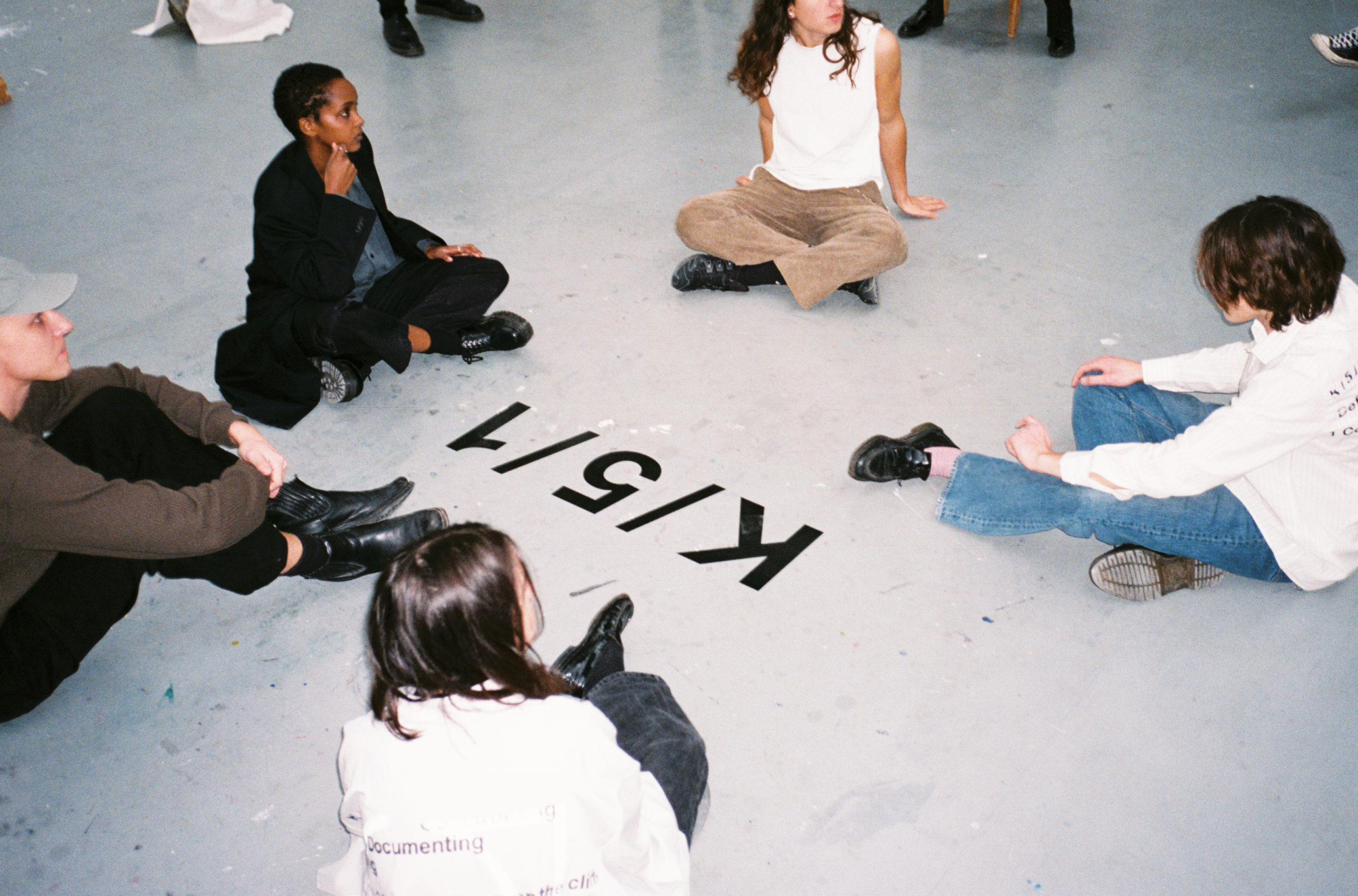 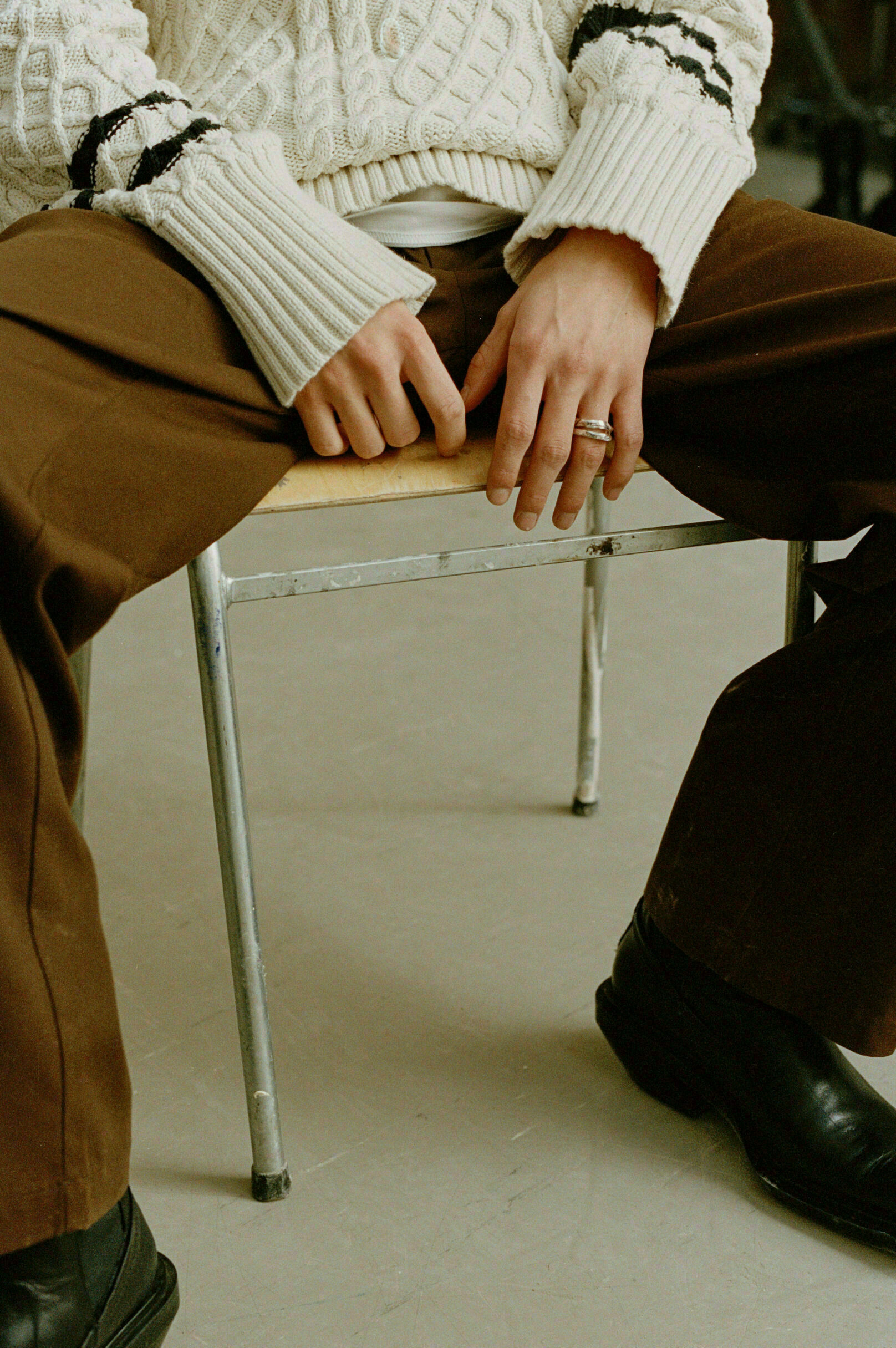 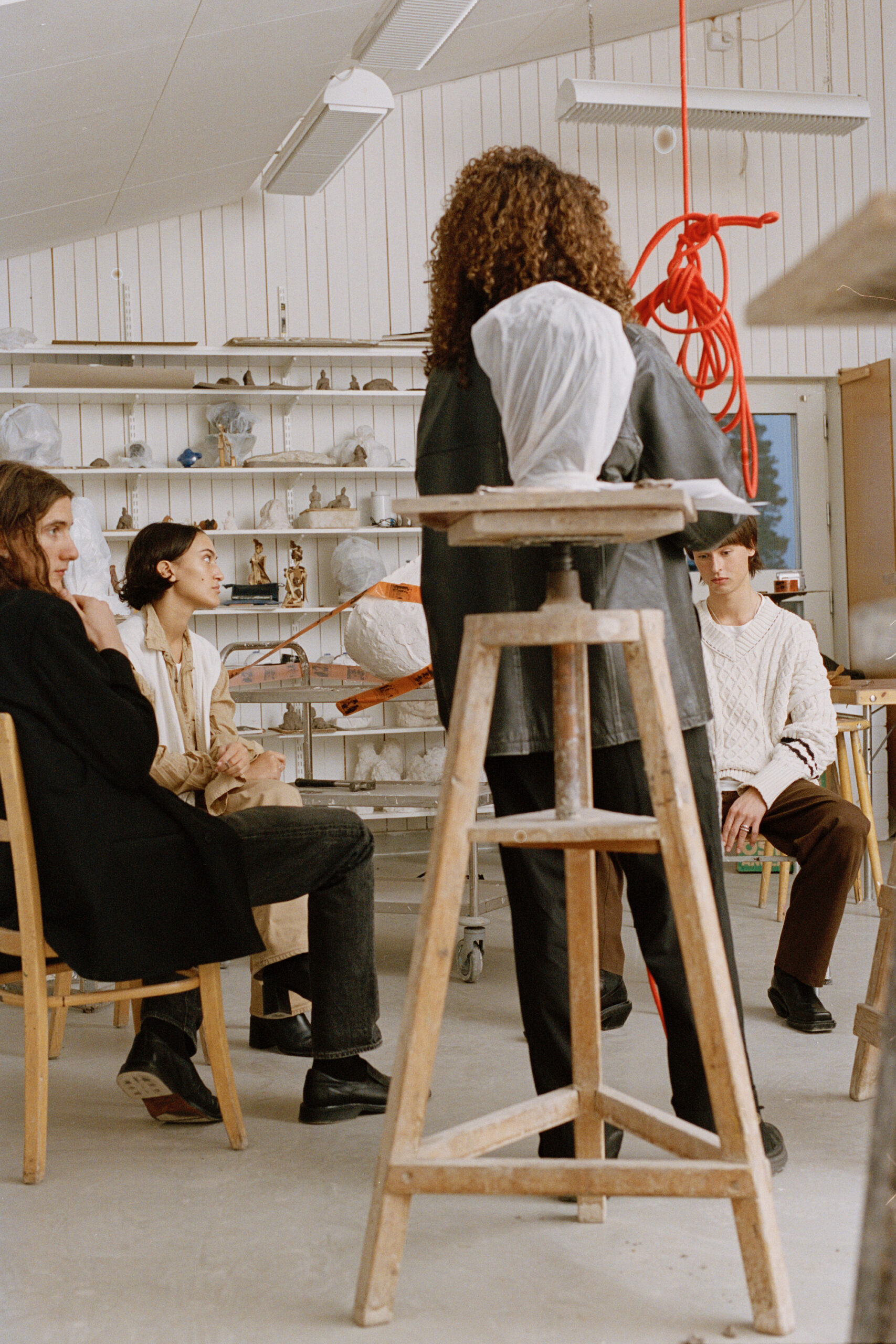 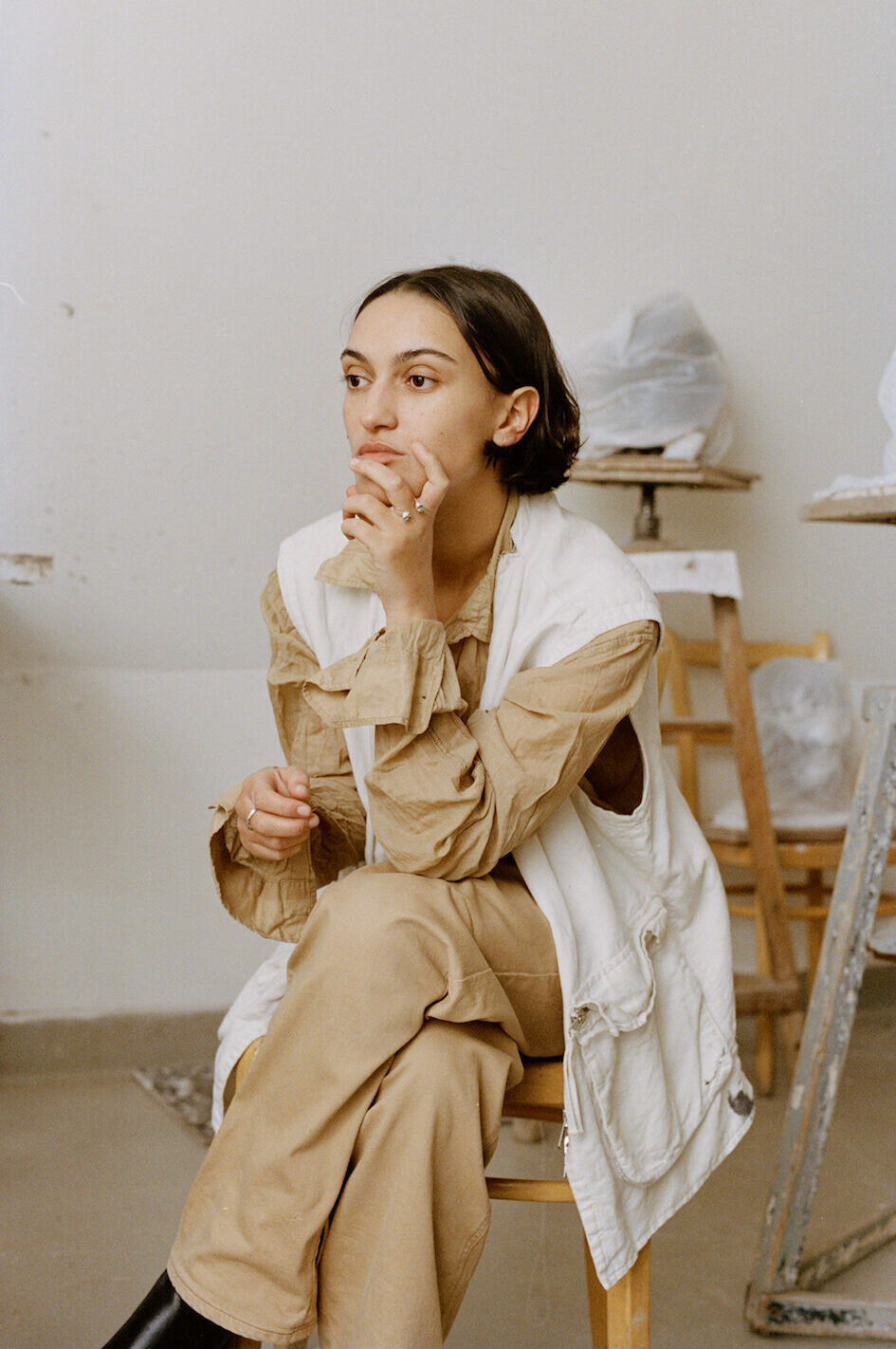 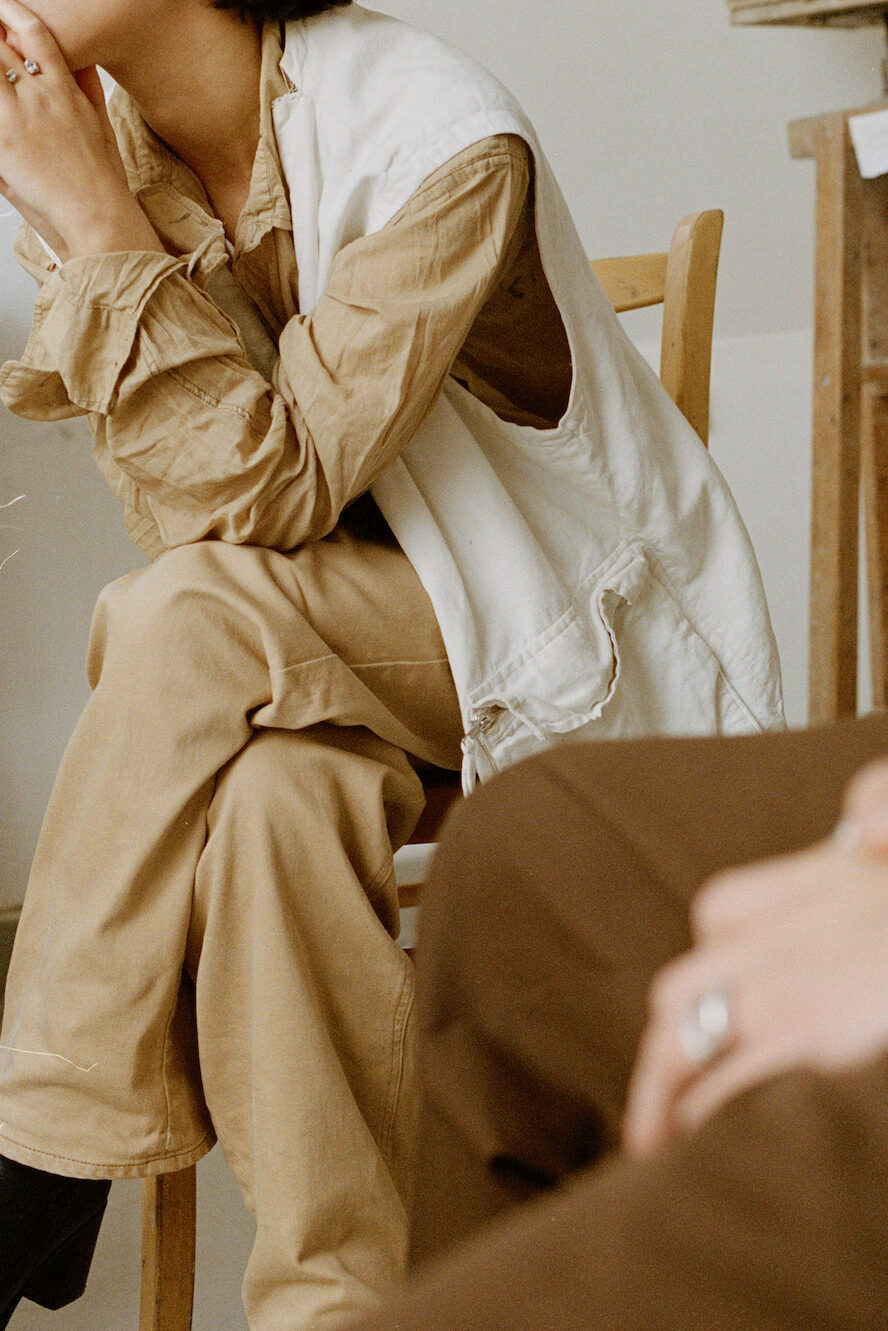 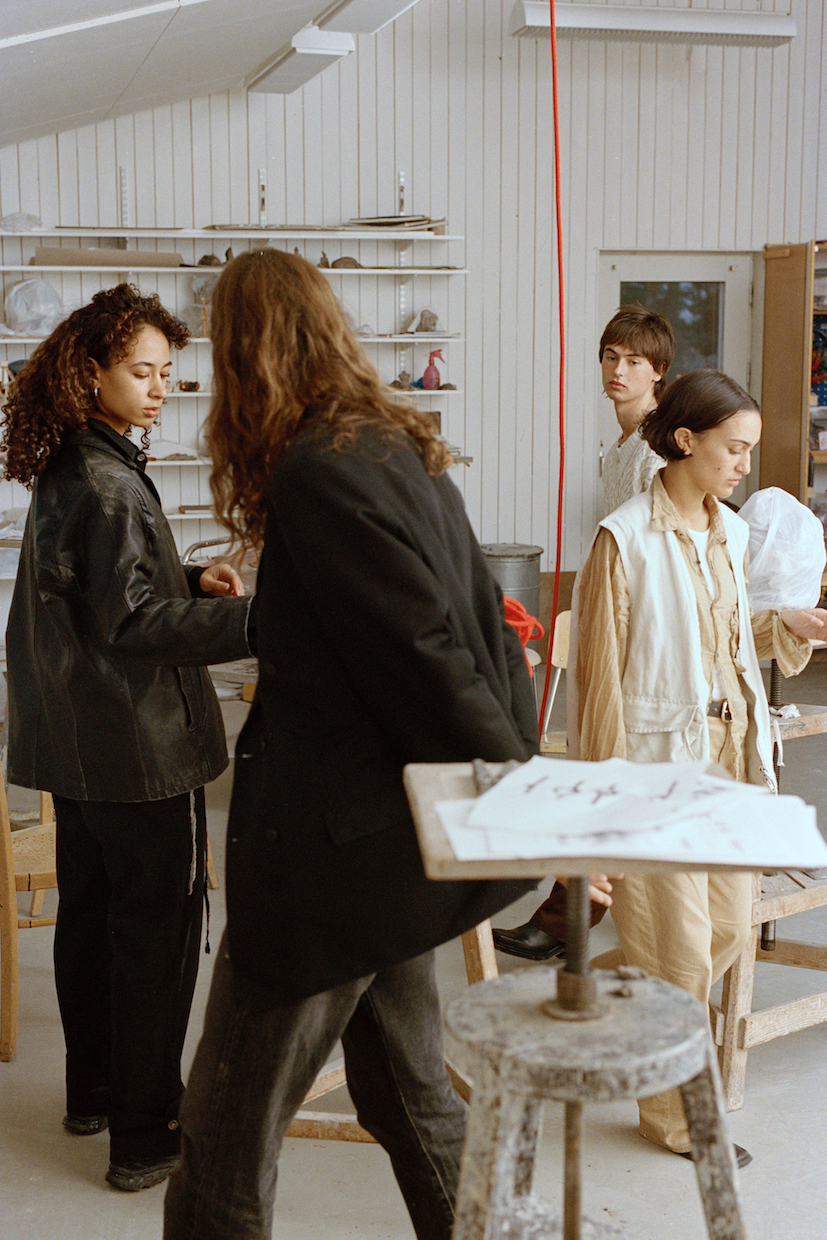 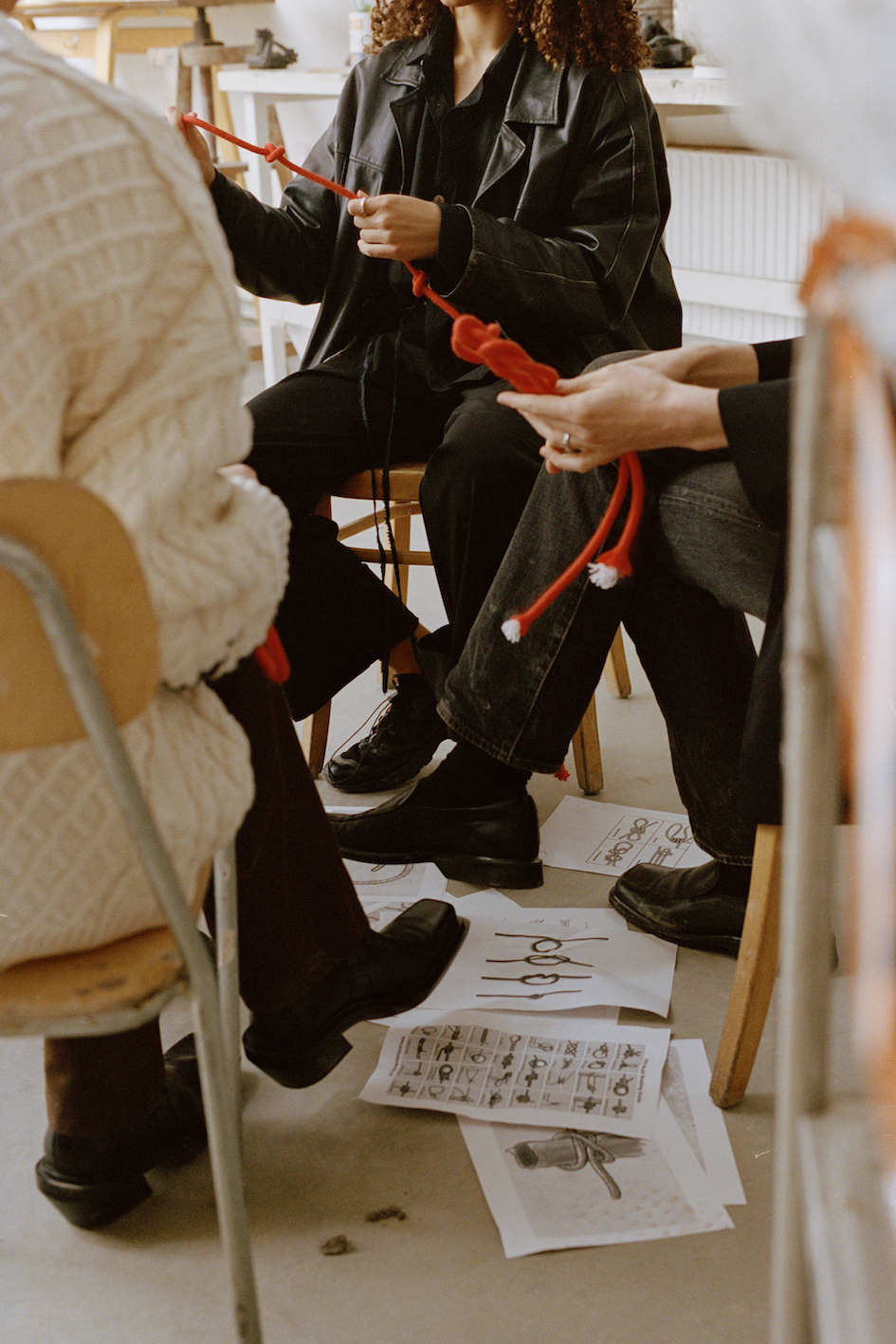 Design freed from any conception of what’s trending.
Inspiration found in the simplest of things.
Objects that tell a story.
Objects that evoke a feeling, a memory.

Diversity at the center of every notion.
Progression from patience and understanding.
Belief in the collective.

Finding beauty in the unpolished.
Finding tranquility in constructing. 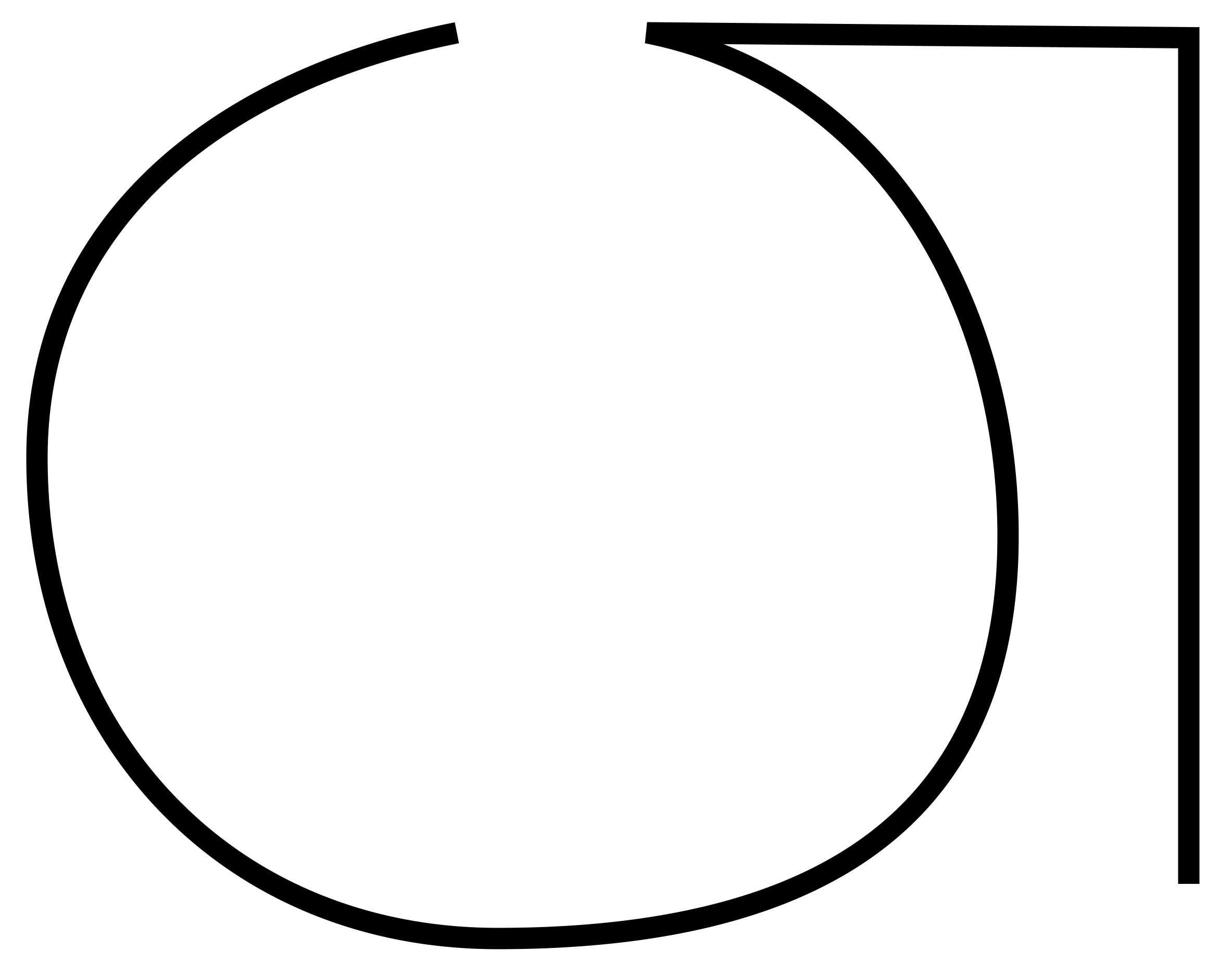